In 2008 I was shot in the head at the age of 22 and I was falsely accused by a friend as trying to commit suicide. All they could do for me was patch me up and give me physical therapy to try and give me some semblance of a normal life. I’m partially paralyzed on the left side of my body so I live a pretty sedentary life basically just being confined to a power chair in my bedroom. I am able to slightly get around my room at least but unfortunately that’s about it without assistance.

My left arm is completely paralyzed and along with the paralysis comes a whole host of other medical issues, primarily pain, seizures, and stomach issues, both from the actual injury and the slew of medications I’m forced to take. I am lucky in certain aspects, however. Particularly because unlike a majority of traumatic brain injury patients I’m fully cognizant, besides the occasional lapse in short term memory, and my personality hasn’t changed so I’m still me. I also have a great support system.

Now the reason I’m here. Advances in medicine have come a long way over the nearly eleven years I’ve lived this way. I’m sure a lot, if not most people, know of stem cells and their potential for drastic cures for multiple medical issues but more recently scientists discovered a molecule called exosomes that will restart the body’s own production of regenerative stem cells without a donor. Unfortunately the FDA feels like they need to suppress the medical use of both stem cells and exosomes which means finding alternative methods of taking part in these procedures.

This also means that insurance won’t pay for any of it  so it’s all out of pocket. I hate having to ask for help, especially from people I don’t even know and I don’t want to be a charity case, but my need to experience what my friends and everybody else is experiencing far outweighs my pride. I’m only asking for the bare minimum of what it’ll cost to give me a fighting chance. Any donations would be greatly appreciated and going to a potentially life  changing cause, and any additional proceeds will go to the Brain Injury Association of America, The Brain Trauma Foundation, and The Kessler Foundation. I’d like to thank anyone in advance for their donations, or even just sharing it if money is a problem. 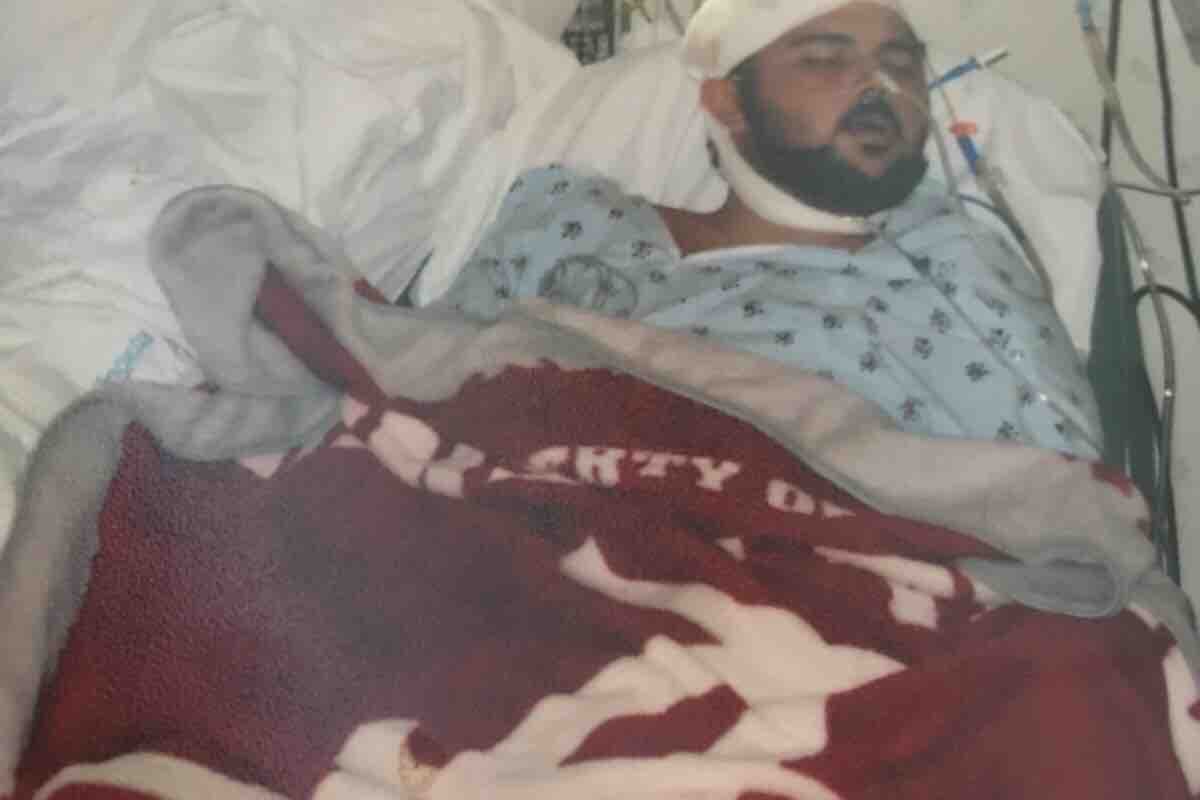