Sammi is set to attend University of Washington. Sammi’s tuition and housing is set for the most part however her biological mother backed out on her at the last moment when it came to other things. When I say backed out she booked her a flight to San Diego where she has been with her sister, who she hasn’t seen in almost a year as she is in the Navy. Sam is set to fly from San Diego to Seattle (Sept 18) where she has orientation on the 20th but doesn’t move into housing until sometime between the 21st and 23rd.

Her mother had set all these arrangements and made all these plans for her stating she had it covered then at 1030 pm 2 days before she leaves for Seattle her mother states she isn’t following thru and that Sammi is returning to Houston to go live with her Mimi and attend Blinn next semester which isn’t or ever was her plan. 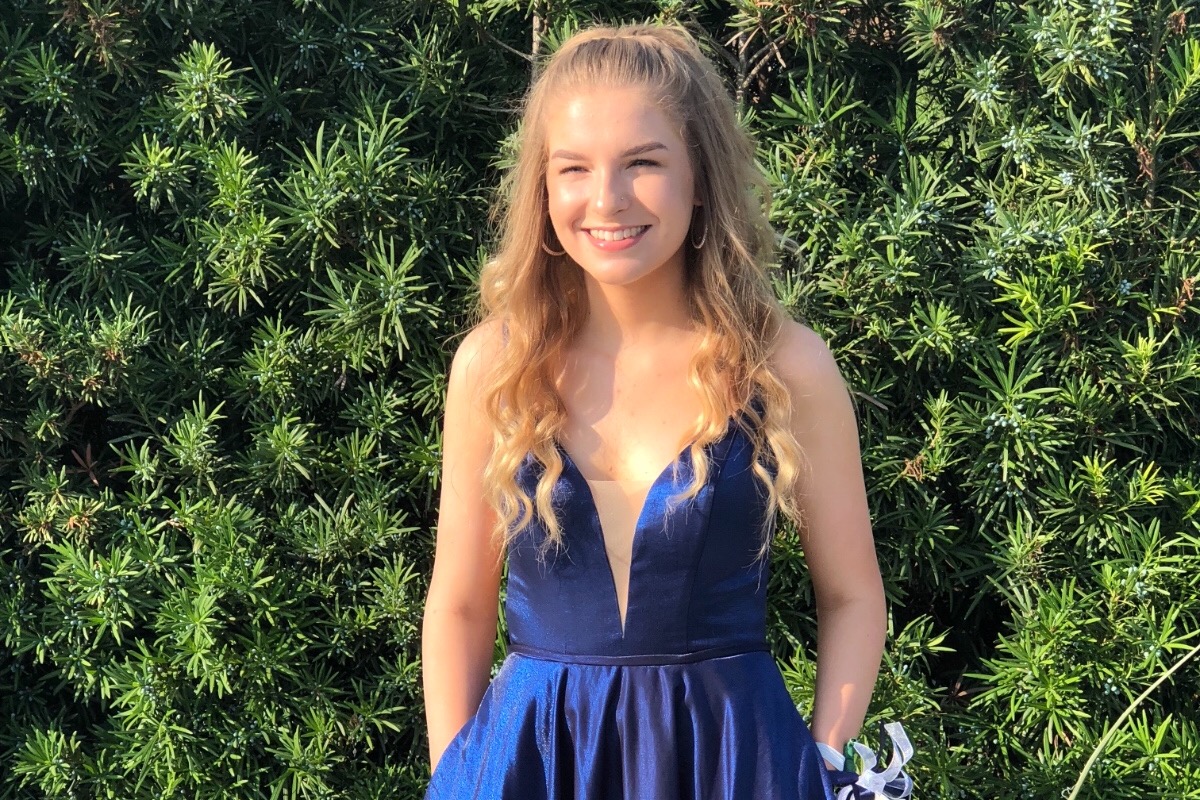 The amount being asked for is the amount her mother promised her for her hotel prior to move in to her on campus housing, items needed for her dorm room which is something else she promised as well as new clothes for the weather change from Houston to Washington.

This is all last minute. Samantha is beside herself with worry and hurt over her mother’s lies and deceit when it comes to supporting her and her education.

Sam knew going to UW was a huge leap and a situation that would take myself, her father and her mother to work on together to make happen. Her mom had one small roll in this compared to the larger scale her father has.