You are here: Home » HELP SAVE OUR HOME FROM FORECLOSURE GoFundME Boost ViralExposure.us CrowdFunding Campaign

e 2014, we were notified that our payments would increase from $X,188.XX per month to $X,729.XX per month as Nationstar had placed a Lender Placed Insurance (LPI) on our home and established an Escrow account to pay for it. We battled with them from June 2015 forward. They refused to eliminate the Escrow no matter what proof was provided to them that we had homeowner’s insurance. We continued to send in just the $X,188.XX throughout this process. Nationstar started to put the mortgage in arrears since they were not getting the $X,729.XX they were demanding.

Coincidentally, Nationstar was under a Class Action Suit in Federal Court for incorrectly placing such LPI on homeowners’ mortgages. They were eventually ordered to return all accounts to normal and eliminate the charges.

They however did not comply as they should and had our account in a mess by March 2015. They stopped taking our payments and filed for Foreclosure in June 2015. Consulting an attorney, we filed Chapter 13 to protect the home from Nationstar and Wells Fargo taking the property which had a great deal of Equity in it.

While in the Chapter 13, we continued to argue about the LPI to the point our attorney filed a suit against them in July 2016. The trial was in August 2017 and we were told in September 2017 that the Judge ruled Nationstar did not have to correct anything about the account. During the trial, Nationstar produced a FALSE DOCUMENT that swayed the judge’s decision and could not be replicated by any party including the insurance companies involved.

Ultimately, our Chapter 13 was dismissed in October 2017 and we continued to challenge Nationstar about correcting the Mortgage Account. Each letter sent went unanswered or nothing of substance explained by them. At one point, they placed a LENDERS PAID EXPENSE line ($16,000.00) on the mortgage statement that were charges for the trial. Yet, no order was ever given to do such by the judge, and no explanation was given as to why these were showing up.

Continual challenges to Nationstar went unanswered as did letters to their attorney. Finally, in April 2018, they filed a new Foreclosure suit. We have requested through the courts for a full disclosure of the information yet to be answered.

We contacted HOPE who gave us advice and counselling as to our next steps. Request for a Loan Modification was denied immediately, and an appeal showed they had done nothing to try and help. We have tried various other solutions to no avail because once you mention Nationstar or Mr. Cooper, they seem to shy away from assisting you. We are trying to raise some funds now but the total we need to complete all transactions is around $150,000.

We are now in dire straits. That is why we are hoping there are generous souls out there willing to assist us. We would be most grateful, and we could cure this dilemma and move on to continue our quest of always helping others as we have tried to do each day. God bless and thank you for anything you might give. We are sure you will be blessed many times going forward. 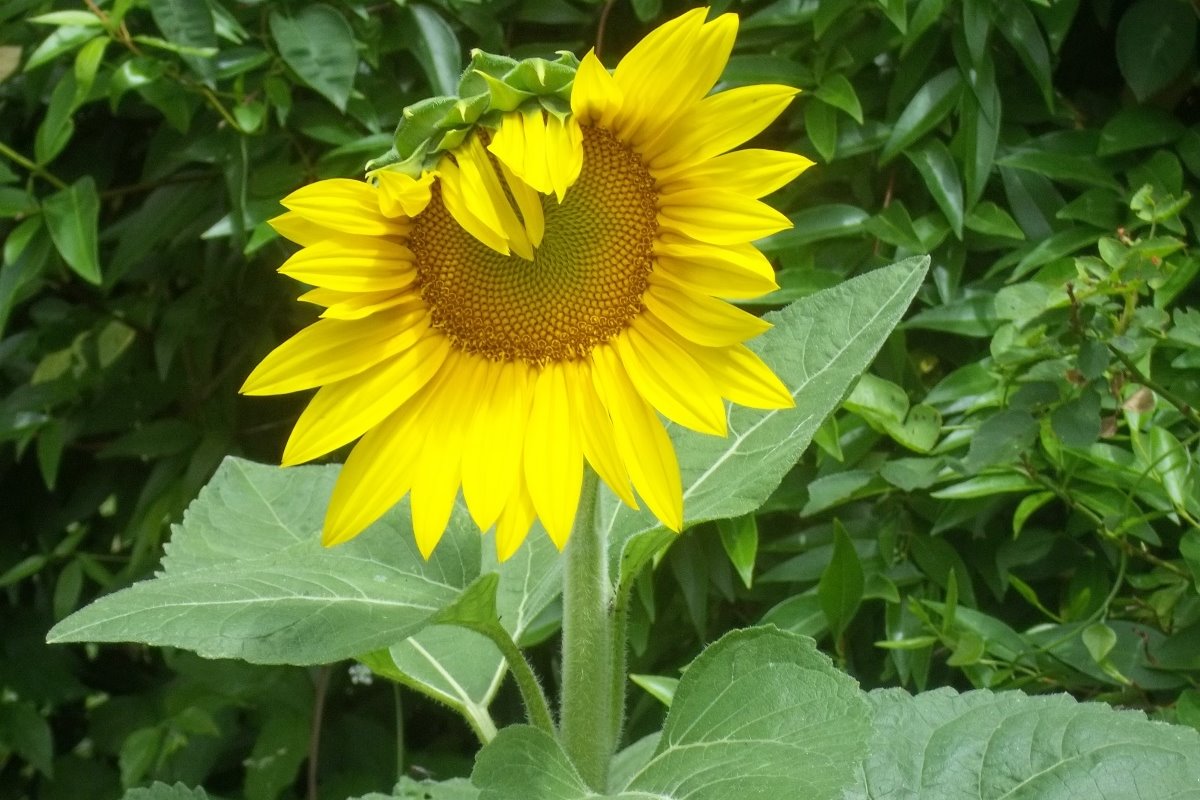