In May of 2017 I was diagnosed with Non Hodgkin Lymphoma stomach cancer. As you can imagine this took quite a bit out of me to say the least. I underwent test after test to rule out first one type of cancer then another. After bone marrow biopsies, blood tests, scan after scan, more blood tests and God only remembers what all else I went through it was finally determined to be stage 2 lymphoma stomach cancer.

I went through radiation therapy and numerous blood tests and scans, finally in February of 2018 I had a scope done where they went down my throat and into my stomach. They took new biopsies and later that month I was told that there was no longer any trace of the cancer and that I was in remission. That was a very good day, the best day I could remember for what seemed like forever.

Now in the mean time of going through all the testing and treatments I got behind on my house payments. I asked my loan servicer for help and was told to fill out what seemed like a novel of paperwork asking for numerous types of help. After several months they sent me a letter saying they denied me for any type of help and informed me that they would proceed with foreclosure. I felt like I was being punished for having cancer. I tried and exhausted every avenue to get help and now have turned to this. I feel like I failed my wife of nearly 43 years by putting her dream home in the possibility of being lost. She doesn’t deserve this so I am asking for help, something I don’t do very often. Thank you for listening. 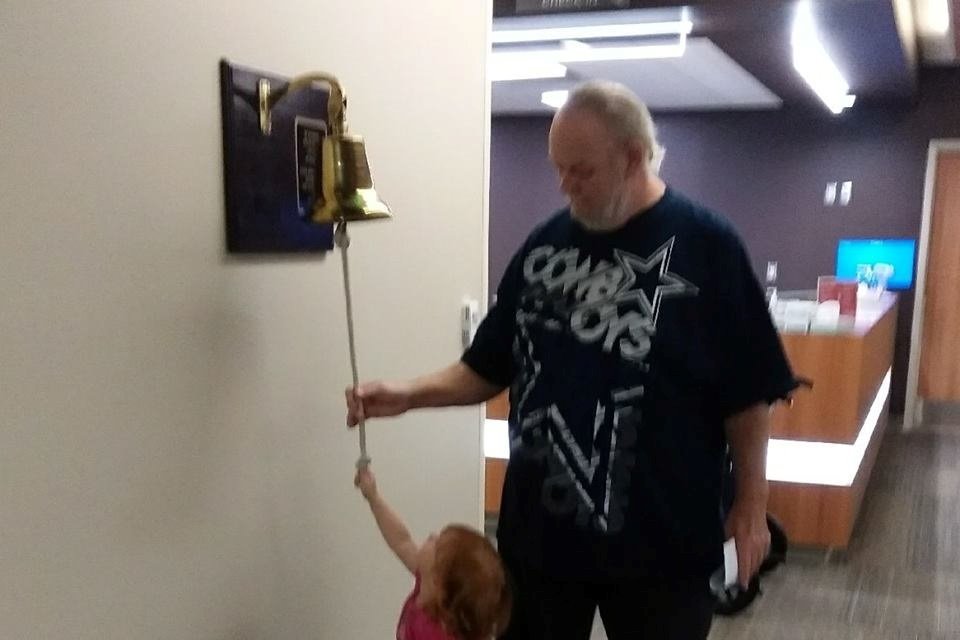