I never thought I’d be writing this. I’m scared, by that reality and the situation I’m in.

It’s bitter cold here in NY now. I’ve been reading social media posts about feeling sorry for homeless with this shinyessays.com/blog/category/useful-tips weather and realizing that could be me in a matter of days.

If you had asked me once if this is what I thought my life would have been like at 40…sigh.

How did I get here? What happened?

I became sick with numerous physical symptoms. I was missing too much work, and wanted to keep my job. After a point, I could not safely drive myself every day due to dizziness issues. A very good friend let me stay with him to help me try to keep working. He took me to work when I couldn’t drive for a time.

To make a long story short, I ended up taking medical leave, and being fired due to that (which was a long and hard thing to go through, especially being sick). I was left not being able to work due to illness, and dealing with ordinary and other major stressors of life beyond that, all while going to doctors to get diagnosed and treated so I could work again and just feel better. If you or anyone you know has ever been chronically ill, especially with an undefined thing, you may begin to understand what I went through: people not understanding what there was no name or even quantifiable evidence of, doctors being lazy and callous, etc. I had a lot of symptoms, but only have received so many answers and still deal with them.

Seeing what was happening and that I lost my paycheck, and was scared by what could happen, my friend, who I’ve known since I was 18, started helping me financially and let me stay with him as I did what I could to heal. ‘Grateful’ does not even begin to cover how I feel for that.

Then, I lost my health insurance. I developed undiagnosed anxiety and depression, which frankly has been debilitating in ways. Due to a lack of insurance and money, I could not seek treatment. My friend helped me all he could with bills and living expenses, but understandably could not cover that cost.

At the end of October of 2018, he passed away after a brief illness. I’m getting teary just typing that. It’s still very fresh. I think I’ll always be haunted by the way he looked the last time I saw him, maybe a couple hours before he died. I’m also glad though that I was here to help him as I could, and had the time I had with him. In this moment, I particularly cherish the time his second to last day on earth, which was the last time he was able to speak, and was more ‘him.’

His family inherited his estate. They were aware of my general situation, and that my friend had been helping me. It started out mostly friendly, with me helping them sort through things in the house and with my friend’s matters. I was led to believe I would not be rushed out of the house.

Then, a few days after Thanksgiving, I received a 30 day notice of eviction, up New Year’s Eve. I was surprised. I don’t know what happened to change the tone, and have never been told. It felt cruel, losing him and being faced with eviction at the holidays. I reiterated my situation, asking for more time, but to no avail.

I went to court recently. Having no legal representation, as well as horrible anxiety, despite doing the best I knew how, you might imagine how well that went. Answer: horribly. The family was granted a judgement of eviction. Just yesterday, a sheriff notified me that I have til the morning of February 6th to leave the house.

Back when I first got the 30 day notice, I had applied to an organization that specializes in helping low income people with legal matters. They were under-staffed, disorganized and ended up causing me damage due to lack of communication, numerous unreturned and misdirected calls, and vague to incorrect advice (the very little I received), all before ultimately refusing to do anything to help with the mess they had a hand in. That refusal came after I was told the eviction warrant would be executed, after days of not hearing from them despite promises. It was arguably the worst day of my life thus far.

On top of this, I’ve had an untreated sinus infection since Black Friday (no money for that). The anxiety and depression have been worse with all the stress my friend’s death, and this situation, have created. Then, my grandmother died a few weeks ago. Watching my mom cry both from her grief and her worry for me has been heartbreaking. My family and close friends have done the best they can to support me in any way they can. I appreciate them more than I can express, though I have tried. They don’t have much money, and unfortunately, as you may well know, we all need money.

I have no money and nowhere to go when I need to leave. I’m scared. I wouldn’t wish this situation on anyone. It’s hard for me to be in this place of having to ask so publicly for help as all my life, I’ve been a giver, frankly. I’ve been learning how to better receive through all I described above. Maybe that is a gift in all this.

What do I need?

Money for the following:

- Moving
- An apartment (rent, security) – Several month’s of bills, living expenses so I have time to get medical treatment
- treatment/therapy for the anxiety and depression, as well as to see doctors for the physical stuff.

The money I am asking for sounds like a lot, and is at least in my world, but in reality, housing in NY is expensive, doctors are expensive and costs could go above my goal.

I want to to be healthy in mind and body; to have a life that feels good; to support myself. I’m exhausted in more ways than one, but I don’t give up, even when I think in moments I may want to.

I appreciate anything you can and feel to donate to help me. Nothing is too small. Thank you for reading this, for caring, and for your donation, whatever the size.

Update: after needing to spend time in a motel, I’m in a room at a boarding house. Money is running out (I only received a fraction of the needed amount), and I need money to continue paying rent, bills, living expenses, as well as get medical help. 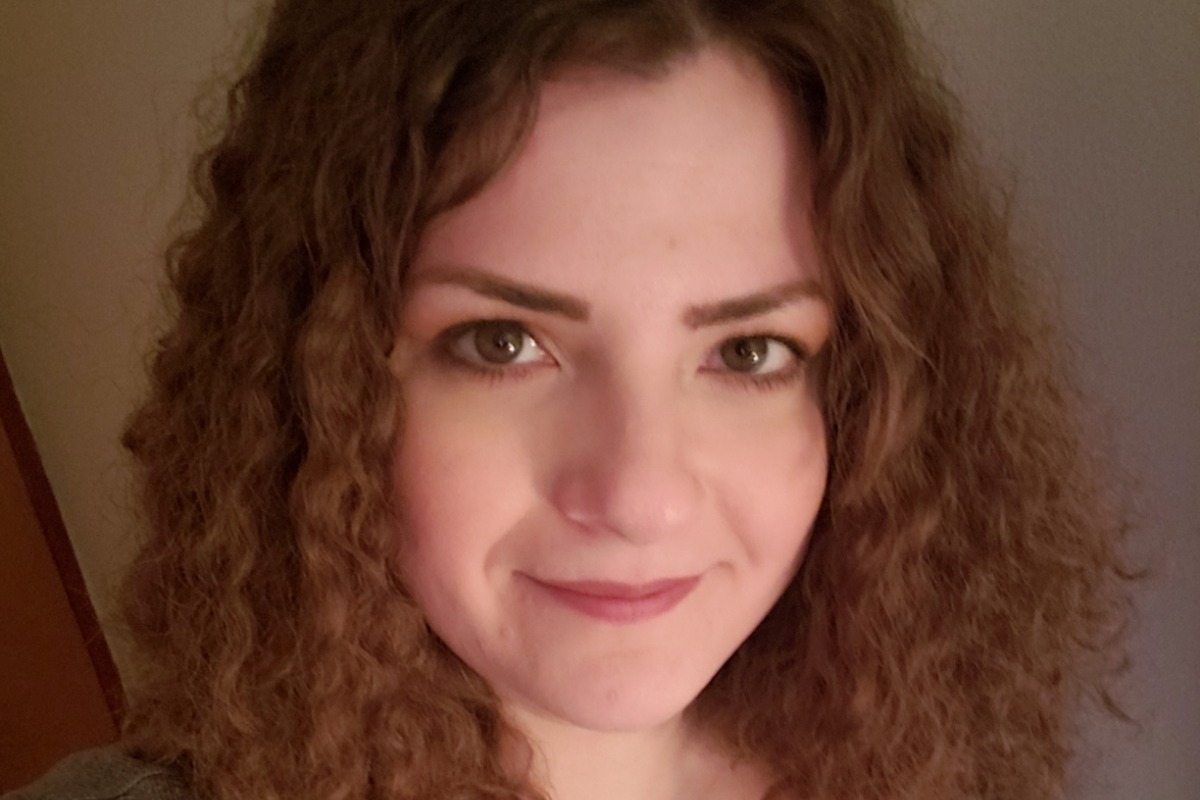